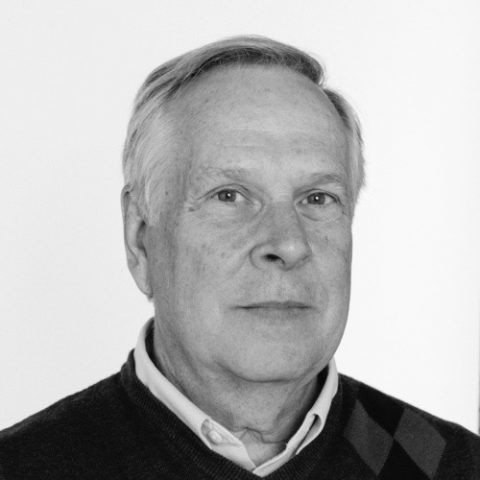 Throughout a 40-year career, John Putman has been both a successful entrepreneur and inventor. He was the second employee at an independent polymer testing Lab, ARDL, which remains an industry leader. In his early twenties he started Polymerics, for which he invented the rubber chemical dispersion, PolyGel, which is a common component in rubber compounds. During Mr. Putman’s time at Monsanto, he was the engineering specialist for ROW (Rest of World), training customers throughout the world. In 1982 he co-founded Tech Pro, Inc. for which he was able to provide the first data acquisition systems in his industry. He continued to lead the development team and co-authored numerous patents. Tech Pro was acquired by Roper Industries in 2008. He has remained focused on research, having authored technical papers and presented at educational symposia. He was the director of the American Chemical Society Rubber Division Educational Committee. He was profiled for the book “Wheel of Fortune”, Rubber and Plastics News and the Washington Post. He earned his BS in Mathematics from the University of Akron.