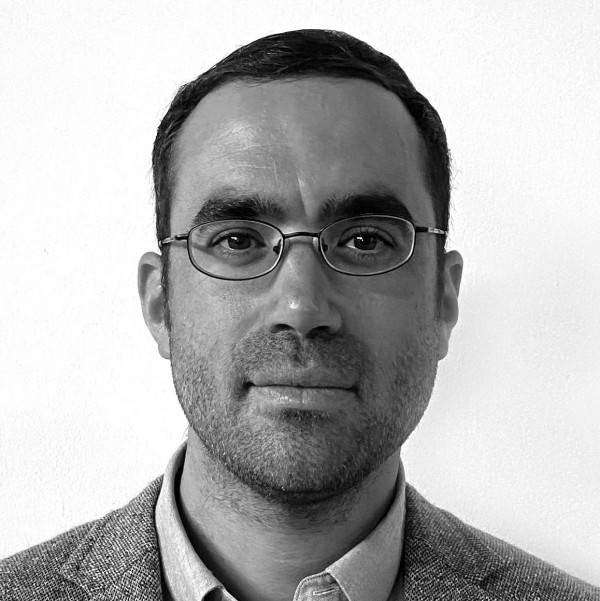 As an Inventor, Engineer, and Entrepreneur, Stephen Delaporte has spent his career focused on the development of dynamic hardware technologies with embedded intelligence in the areas of healthcare, consumer electronics, and robotics. In his mid-twenties, he began developing reconfigurable flexible display mobile device prototypes allowing him to file the earliest and most fundamental patents for what has a decade later become a major area of the smartphone industry, now referred to as Foldables. His early patents, which are assigned to the mobile device company he founded, Lepton Computing, have been cited dozens of times in patents owned by Apple, Samsung, LG, Intel, Microsoft / Nokia, Lenovo, Amazon, Facebook, Google, HP, and BlackBerry. While working as an engineer for the largest healthcare company, Johnson & Johnson, Stephen also developed a revolutionary new automated fluid control technology which is used in numerous medical devices today. He also led the development of the first wearable iPhone charger, and in partnership with GoPro, he co-developed the top selling, first fully spherical 360 degree VR camera products, which includes the F360 GoPro Explorer and the GoPro Omni. He is also the founder of Avar Robotics which has developed breakthrough robotic material handling systems for large-scale distribution centers. After graduating from Cooper Union, where he received a full scholarship and studied structures and mechanical engineering, he began his career working as an engineer on robotic technologies with Hoberman Associates. For several years, he was an advisor, guest lecturer, and final project judge for the senior biomedical engineering class at Columbia University.